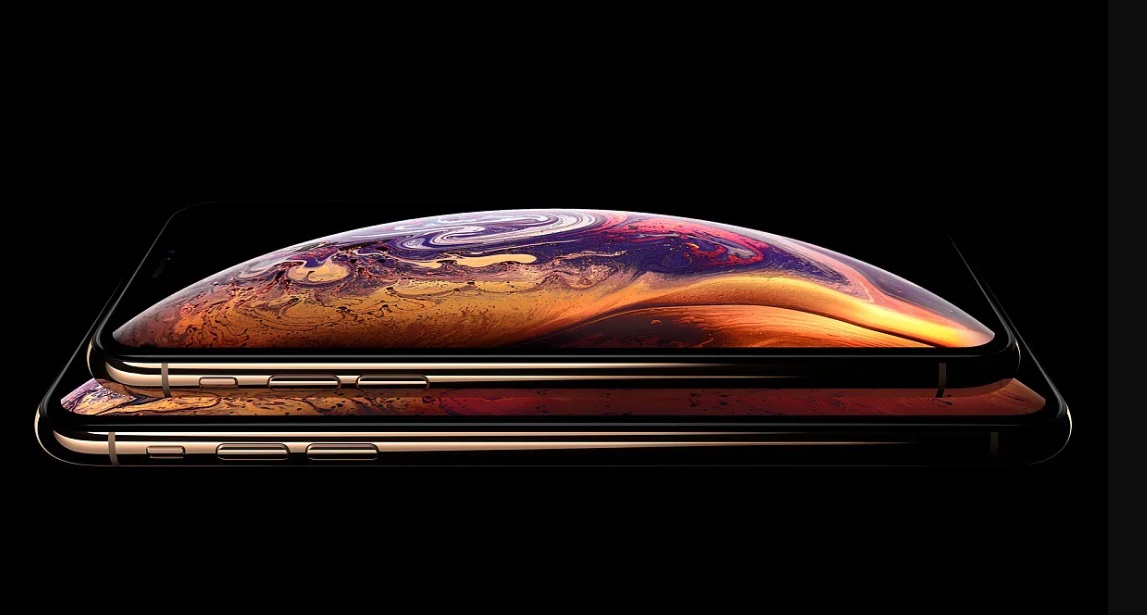 Apple iPhone 11 will reportedly come with the same OLED displays used for Samsung's Galaxy S10 and Galaxy Note 10. The move is likely to assist Samsung Display in a number of ways, including reducing the list of suppliers it uses to acquire materials, and buying more from a smaller supplier pool, a report has claimed.

Ever since the Cupertino-based company introduced OLED displays in the iPhone, it has used Samsung panels, but this could be the first time it uses the same panels found in Samsung's own phones, Apple Insider reports, citing South Korean publication The Elec.

The displays on the Samsung Galaxy S10 and Galaxy S10+ ₹ 68,800 have higher pixel density at 550ppi and 522ppi, respectively, compared to the iPhone XS ₹ 97,400 and iPhone XS Max ₹ 108,048, which have densities of 458ppi each. The new displays might affect the iPhone models' screen resolution.

Well-known Apple analyst Ming-Chi Kuo had also suggested earlier that the upcoming iPhone models would be equipped with reverse wireless charging. Two recent leaks have also tipped the iPhone 11 launch date to be September 10, which is in line with previous iPhone launches. Another leak claimed all three 2019 iPhone models would be launched and released simultaneously, unlike previous strategies.